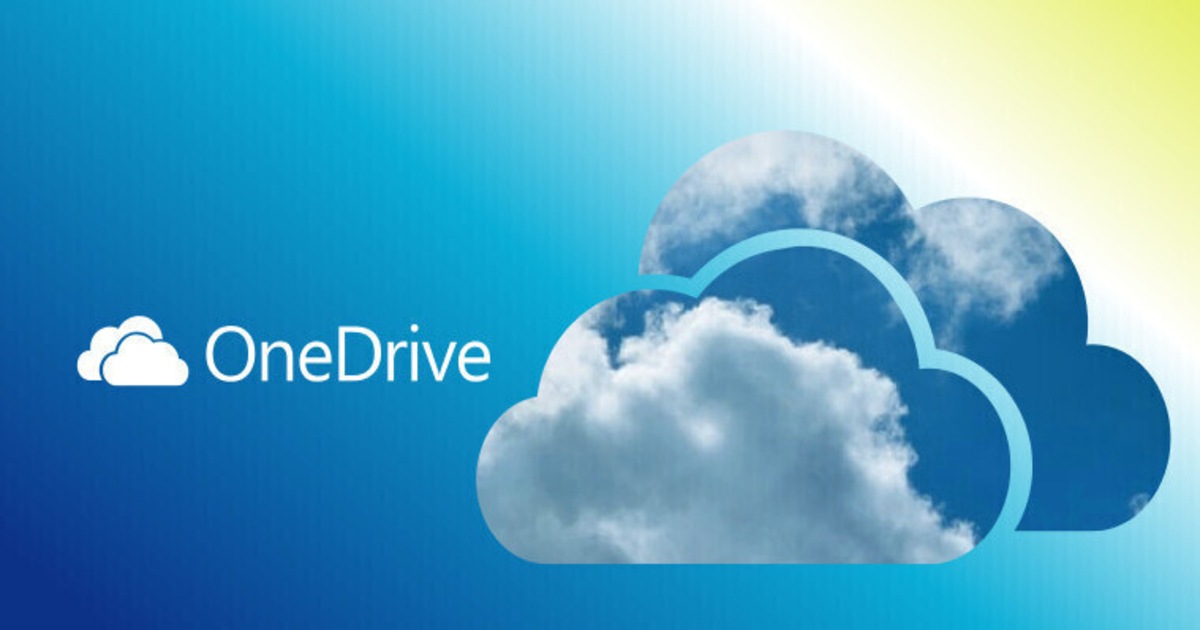 OneDrive for Business is becoming an increasingly popular cloud storage application especially for businesses with an Office 365 subscription. It is a cloud-based storage system that allows users to store their files in a centralized location on the internet allowing users to share, access, and collaborate on the files that are accessible by anyone who is authorized. As with all other applications, Microsoft is integrating new features into OneDrive that essentially makes the application safer, easier to use and manage.

Top Features on OneDrive for Business

Here are some of the top features of OneDrive for Business.

New features in OneDrive for Business

As Microsoft works on improving the value provided by OneDrive for Business, it continues to enhance the features offered with the software. Apart from making syncing more seamless across devices, Microsoft has also enhanced the simplicity of sharing files, especially the larger ones, with greater security. Among the most notable feature additions to OneDrive for Business are File Requests and Save for Later.

File Requests in OneDrive for Business

The file request feature allows users to choose a folder to which others can add files with a special link. While users can upload files to the folder, they cannot see its contents. This feature enables users to upload files without accessing OneDrive and simultaneously ensures that the files received by the user from others are stored in a central location.
Users can request specific files with a descriptive name that the recipient will see. They will be able to generate a link that can be copied and sent to the person who possesses the file. On receiving the request, the recipient adds their name while uploading the file if they are not signed in and are notified once the upload is complete. Similarly, the requestor is also notified when they receive the file.
Microsoft has already started rolling out the file requests feature which should be available fully anytime soon.

Save for later on OneDrive for Business

Microsoft is extending the feature of saving SharePoint sites to review later to documents on OneDrive. This is essentially a bookmarking feature that is widely used on browsers for news articles and other interesting reads that can be viewed later. Now the Save for later icon applies to files and folders on OneDrive and in shared libraries for facilitating access and sharability. All the saved files will now be accessible from the unified OneDrive user interface (UI). This feature too should be available to most users anytime now.

Among other notable new features is the intelligent on-hover file card updates that provide an AI-generated summary of content along with other relevant details about files. Similarly, certain file formats like AutoCAD DWG files and 3D files can be previewed. Relevant files will be now shown based on context rather than rummaging through all the files that have been shared. The ability to sync libraries on SharePoint or Teams using OneDrive has been streamlined under a unified UI and OneDrive used differential sync for synchronizing large files faster.

OneDrive is certainly getting a major makeover in 2020. It is becoming smarter, faster and more user-friendly. The best thing about OneDrive for Business is the fact that it is tightly integrated into Office 365 and works seamlessly with the applications that are a part of the package. Now is the best time to upgrade to Office 365 and as a certified Microsoft gold partner, Apps4Rent provides 24/7 support via phone, chat, and email to help businesses integrate Microsoft products into their workflows. Talk to our experts today.