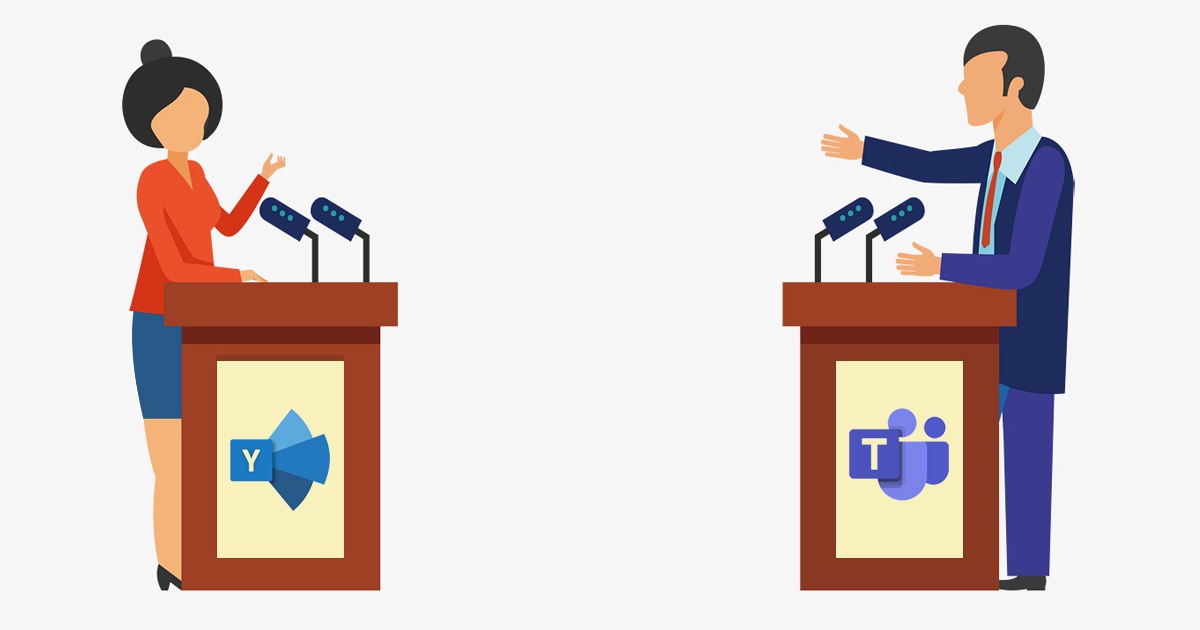 Today’s businesses are operating in increasingly complex environments that need constant collaboration to communicate intricate information. Thus, the number and types of communication platforms are burgeoning under such circumstances. It’s so much that leading companies like Microsoft offer over half a dozen collaboration platforms. They can be used for interactions within an organization and among its external stakeholders.

At the outset, it might appear futile to have so many communication channels. But the truth remains that these tools serve unique purposes. Some tools enable users to collaborate privately or with a small audience while others broadcast messages better. It is with this background that the comparison between Yammer vs Teams, two of Microsoft’s widely used collaboration tools arises.

Depending upon the Office 365 subscription, users get different tools for collaboration. Some of the other tools that could be a part of the package are:

Exchange Online: It is a cloud-based hosted email messaging service.

SharePoint Online: It is a service for sharing files, applications, codes, and other knowledge for seamless collaboration among peers.

Skype for Business Online: It is a service that enables organizing online meetings. This is being merged with Microsoft Teams for enhanced capabilities.

Yammer: This is a social networking service designed for enterprises. We will see more about it in the ensuing section on the Yammer vs Teams comparison.

Kaizala: It is a phone system for team members, executives, and management to communicate and coordinate. It is available to all the people across the organization and outside of it.

There is certainly no dearth of platforms to share ideas. On the contrary, it is their abundance that leads to confusion and comparisons of platforms like Microsoft Teams vs Yammer.

Yammer is a social networking tool for connecting and engaging with people across the organization. Large enterprises, in particular, tend to require groups and communities to share ideas. Yammer groups are a convenient method for all Office 365 users. These groups are often spread across geographies that come together and participate in discussions. Employees can keep track of the progress their peers make and the latest news in the organization. Yammer allows for spontaneous conversations with people who may not even know each other personally. This means you can build on your work by leveraging other’s experience on the community platform.

What is Microsoft Teams?

Microsoft Teams is a unified platform for workplace chat, conducting online conferences, and sharing files. Microsoft Teams allows users within and outside an organization to collaborate in real-time to get things done.

Now that we have seen what the two collaboration platforms are, let us proceed with the MS Teams vs Yammer comparison:

Teams vs Yammer: The Similarities

Some pundits would argue that Teams and Yammer are as different as chalk and cheese. However, we opine that the MS Teams vs Yammer comparison without looking at the similarities. While the two tools cater to different uses, they do share an extensive list of features. This also includes the fact that they are compatible with each other. In other words, users can continue their Yammer conversations in Teams and vice versa. Here’s a rundown of the features shared by Yammer and Teams.

Users do not have to be on either application to get the latest updates. They can simply enable notifications that pop upon real-time as long as they are logged in.

Teams vs Yammer: The Differences

Yammer and Teams differ in the ways they are used for communication. Microsoft suggests the use of Yammer for “outer loop” communication while Teams for the “inner loop”. The loop is the reference to the number of people typically involved in a communication. The divergence between the two applications begins with the audience. 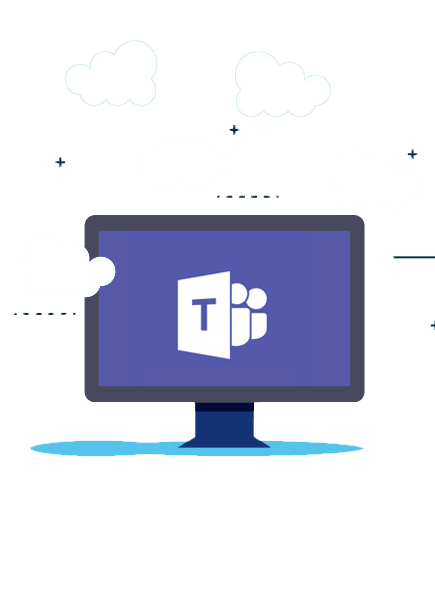