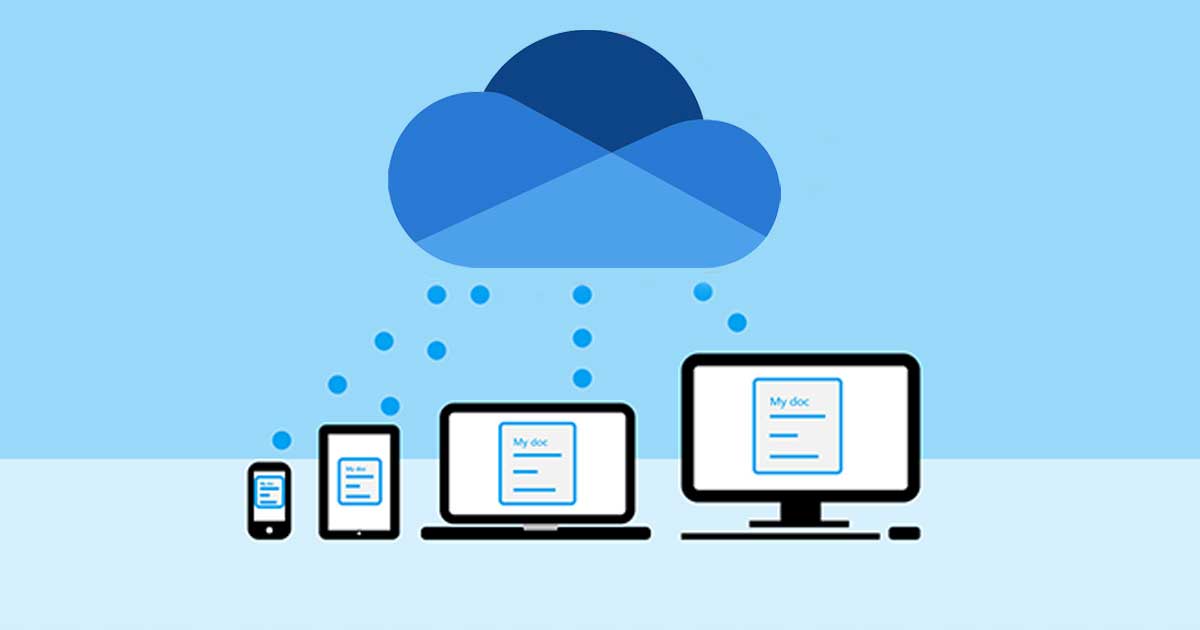 What is OneDrive for Business?

In simple words, OneDrive for Business is Microsoft’s very own cloud storage. OneDrive for Business can replace your ‘My Documents’ folder in your local computer, which can be accessed from anywhere with a simple login. On a permission basis, you can share your files and folders with other people in your organization.

A few competitors of OneDrive for Business include Dropbox, Google Drive, WeTransfer, Box, Jupyter, ownCloud, Egnyte, Huddle, Citrix ShareFile, Accellion among many others.

Why use OneDrive for Business?

A 20 TB SAN drive can cost thousands of dollars, while 1 TB storage on OneDrive for Business is mere $5 per month for each user. Even security wise, files stored on cloud remain incorruptible as issues of hardware failure cannot arise. Also, you can install OneDrive for Business app and access it from anywhere anytime which releases you from the confines of an on-premise setup.

History of OneDrive for Business

Originally known as Groove, OneDrive for Business has been primarily used as a synchronization tool rather than full-fledged storage and sharing tool that is has become today. It was first available with Office 2007 but wasn’t very successful as a collaboration tool. It was created to sync offline Office files to different devices, apart from your PC. Obviously, it didn’t have the server back then. To sum it up, it functioned like SharePoint for small businesses – minus the server and lucrative features. It wasn’t that successful.

In 2010, it was packaged as SharePoint Workspace and was offered with Microsoft Office 2010. It grew into a SharePoint tool to sync offline lists and libraries. This enabled people to access their documents offline, but it was very sluggish. During that time, Dropbox arrived which offered services like file storage, file transfer, and synchronization. Microsoft tried hard to match Dropbox’s features but still lagged at that point.

In 2013, Microsoft again renamed it to SkyDrive Pro after improving on the weaknesses of its predecessor versions, Groove and SharePoint Workspace. Yet again, it remained a synchronization tool at its core and was unable to compete with Dropbox as Microsoft expected. Also, there was a lawsuit against Microsoft for trademark infringement of the name “SkyDrive” by British Sky Broadcasting Group, which offered digital broadcasting under the Sky brand. Microsoft lost the litigation and decided to rebrand it once again.

OneDrive for Business vs OneDrive – What is the difference?

Can you move your OneDrive files to OneDrive for Business?