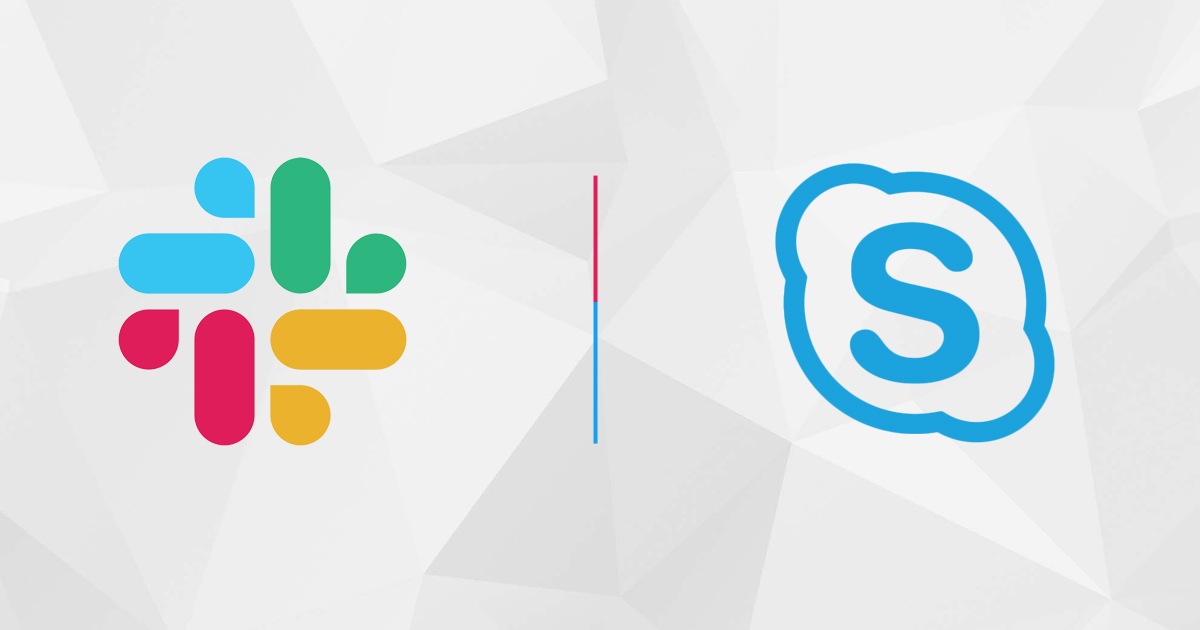 If you are searching for an effective collaboration software, you probably would have compared Skype for Business vs Slack to determine what would serve your business. Let’s go into the background of the products.

Microsoft acquired Skype Communications S.A.R.L, the parent company that offered Skype, in 2011. This was presumably as part of the tech giant’s efforts to step up their presence in the VoIP industry. However, Microsoft came up with its in-house office communications platform and called it – Microsoft Teams. As Microsoft is retiring Skype for Business in 2021, users have been advised to move to Microsoft Teams. Skype for Business will be eventually phased out.

Both Microsoft Teams, as well as Skype for Business, face a competent rival, Slack. In simple words, Slack is a fancy-looking chat box with slicker features. It is a great tool for personal communication, often compared to personal messaging apps like WhatsApp.

Slack is a full-fledged software developed by Slack Technologies. Unlike Skype, it is not offered as a part of any greater product. But Slack offers a free version with limited features. Slack’s paid versions are: Slack Standard and Slack Plus.

Skype for Business is a simple-to-use product focusing on core qualities of collaboration. Microsoft’s stringent security parameters are applied to Skype. Slack, on other hand, comes with all the bells and whistles comparable to any social network, which may take out the simplicity of use. Comparatively, Slack is a complex tool than Skype for Business.

From the pricing perspective, Office 365 Skype for Business (Now Microsoft Teams) comes with an advantage over Slack, because just for an additional $0.50 per user per month, users can connect with as many as 250 people over both video and audio compared to Slack’s 15.

Since Skype for Business comes with Office 365, it offers a comprehensive suite of productivity and collaboration tools such as Word, PowerPoint, Excel, Outlook, SharePoint which seamlessly integrate with Skype for Business. Microsoft’s ecosystem makes it easier to navigate through your day-to-day productivity tools. For example, you can create a Microsoft PowerPoint presentation and upload it while video calling someone over Skype for Business. Then, pull up a whiteboard to explain that concept. Obviously, Slack lacks the features of Microsoft’s integrated ecosystem. But Slack can be used alongside third-party applications including Salesforce, GitHub, Google Apps, Zoom, Dropbox, and more.

It is be noted that that while Slack relies on third-party vendors (such as Google, GitHub, and Dropbox) for added functionality, Skype for Business was fully integrated with other managed in-house Office 365 products.

So, what’s the verdict? If we have to pick one, here’s what we’ll say:

Younger workers who grew up in the social media world may prefer Slack. Experienced professionals looking for integration with their existing business applications will find Skype for Business or Teams more productive.