Microsoft has revolutionized the way technology is used for improving productivity in all spheres. Of the millions of businesses that use its products and services, a meaningful proportion of its customers are educational institutions that are early adopters of cloud computing technologies to empower their faculty and students.

While these institutions already have Microsoft 365/ Office 365 tenants, most of them have either business or commercial plans that are offered either directly by Microsoft, or by value-added resellers (VAR) as bundled solutions. Many such institutions are increasingly becoming familiar with Microsoft’s educational platform that is uniquely positioned to provide better instruction to students and reduce IT and teacher effort. In this article, let us explore how to migrate to Microsoft 365/Office 365 Education from commercial plans.

Why Migrate to Microsoft 365/ Office 365 for Education Plans?

How to Migrate to Microsoft 365/ Office 365 for Education from Existing Tenant?

Microsoft 365/Office 365 for Education plans are different from the regular business and enterprise plans, and the Switch plans button in the admin center does not work. Consequently, the most commonly used option is to perform an Office 365 tenant to tenant migration. Depending on the existing workflows, below are the approaches to migrate to an Office 365 Education tenant.

While the Microsoft support team has recently begun to simplify the conversion of existing Office 365 tenants to Education plans, it is the process that follows after the assignment of licenses to users that requires expertise. There are third-party tools for performing Office 365 tenant-to-tenant migration, but each has its limitations. Besides, different architecture approaches have various design considerations that require technical expertise.

As a Tier 1 Microsoft CSP, Apps4Rent is a pioneer in providing fully managed tenant to tenant migration services for a wide range of enterprises, including school districts and institutions that require Office 365/ Microsoft 365 for Education plans. Contact our Office 365 migration consultants available 24/7 via phone, chat, and email for assistance. 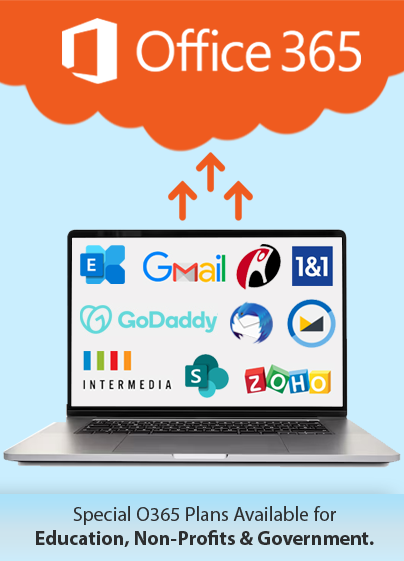